Addiction is a complex pattern, one that can destroy not only the person that is struggling with the addiction, but also their loved ones that are inevitably affected by it.

The word struggle seems to underestimate the intensity of the turmoil that people face, for there is often a disconnect between what they know on a cognitive, intellectual level, though this might not be translated into their actions. For many, the addiction process happens over time, where reason fades away, and fear, a loss of control, and desperation takes its place.

It can be like feeling your clothing gradually transforming into wood on your body, the stiffness creeping into your elbows and knees, progressing into a terrible weight and an isolating immobility. It will atrophy you, and in time destroy you. It often leads to segregation, as the life that you once knew slowly fades away, sometimes due to shame, sometimes due to the force of the addiction and the need to use being too strong, and pulling you further into a depth of craving and compulsive use. A need for escapism is often noted as one of the primary reasons for continual use, where a need to avoid the current state of their lives and the emotions within might override reason.

The separation that take place sadly does not only affect the person that is addicted, it affects their entire system, where partners, parents, children, and friends may become consumed by it, albeit in a different way. Some might feel shame, and a pattern of co-dependency develops, where they might, at least at first, protect their loved one’s change in behaviour, denying it to the world, and ultimately denying it to themselves. A vast variance of emotions may ensue on both parts, including anger, dismay, fear, frustration, and despair, which may rip the family apart if there is no intervention. Yes, it is a tumultuous time, and there are moments where one may feel completely out of depth and hopeless, the extent of which is dependent on many facets of addiction. However, over time and with the right help, it is possible to restore, to reconnect, to rebuild. Addiction can be overcome, with patience, understanding, and guidance.

“A person is, among all else, a material thing, easily torn and not easily mended”. 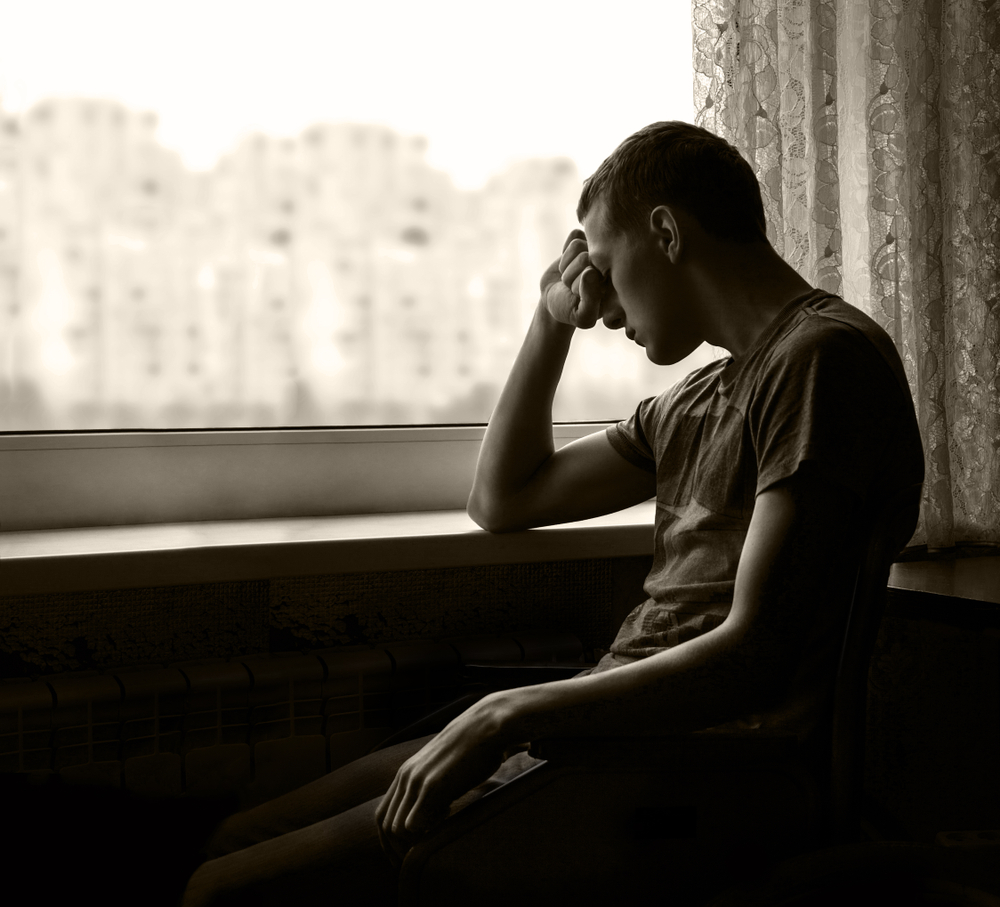